Supporting our farmers in the fight against weeds and pest animals 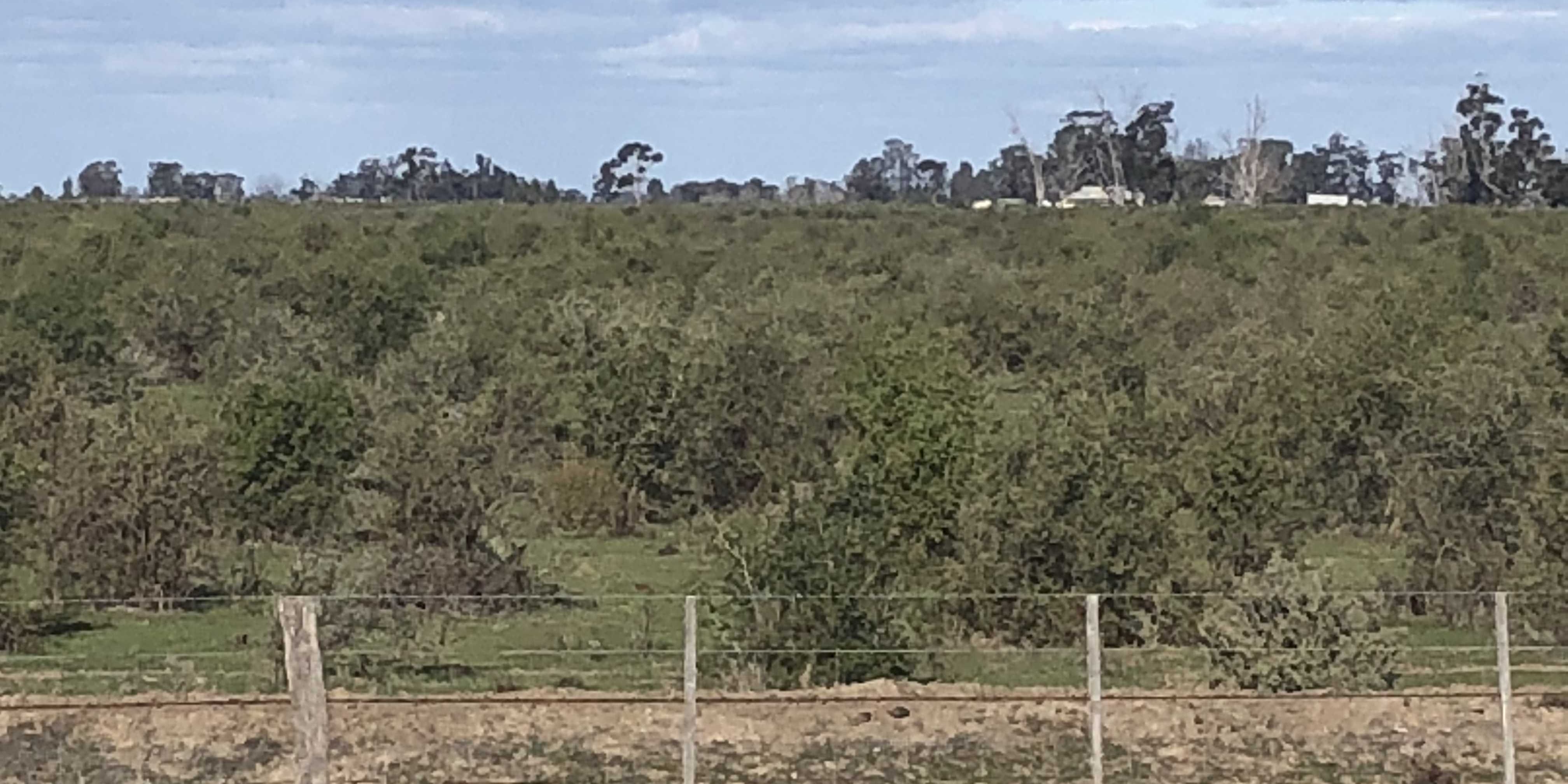 Farmers across the Murray Plains will be supported in their fight against weeds and pest animals by a new taskforce to be set up by an elected Liberal Nationals Government.

Weeds and pest animals are running rampant in Victoria after Daniel Andrews’ cuts to the number of Agriculture Victoria property inspections and his failure to enforce laws to protect private and public land.

Leader of The Nationals and Member for Murray Plains Peter Walsh said a new weeds and pest animal enforcement taskforce will be established by the Liberal Nationals Government to bolster control efforts and strengthen compliance.

“When not properly controlled weeds and pest animals like rabbits strangle productivity and choke back yields” Mr Walsh said.

“It is frustrating and a huge expense for our farmers when they invest time and money to stamp out weeds on their own property only to have the weeds invade again because their neighbours don’t comply with the law.

“Weeds don’t respect property boundaries and the Liberal Nationals $6.88 million commitment over four years will support farmers who do the right thing by bolstering their control efforts and properly enforcing Victorian laws” he said.

“We need to urgently reverse the damage Daniel Andrews has caused by cutting inspection rates and failing to properly enforce weed and pest animal laws;

“There are lots of farmers who do the right thing spend money and do the grunt work controlling weeds and pests on their properties but all that good work is undone if recalcitrant neighbours flout the laws.

“Weeds and pests like rabbits can severely impact on productivity so it is critical that we do everything we can to support our farmers because profitable farm businesses are critical for local economies and jobs throughout regional Victoria.” 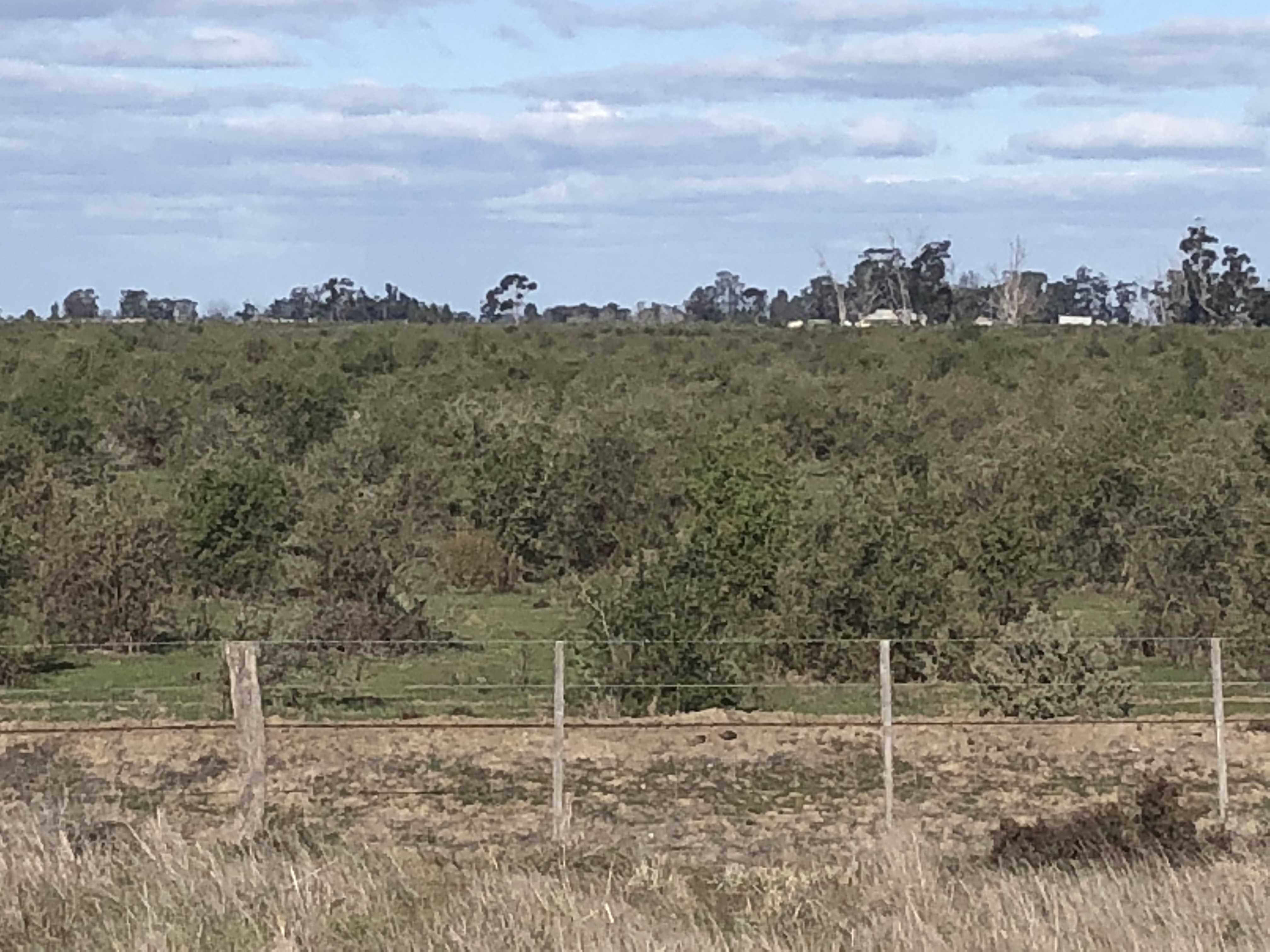