The Andrews Labor Government is ignoring the plight of the Sea Lake Mallee Rally by its failure to communicate with the rally committee, Leader of Nationals and Member for Murray Plains Peter Walsh said today.

“The volunteer Sea Lake Mallee Rally has been operating successfully for 47 years.

“The committee is well aware and respectful that Lake Tyrrell holds significant cultural values and over the past 47 years they have worked diligently with traditional owners to protect those values.

“History will show the Sea Lake community as true environmental and cultural custodians of the lake.

Mr Walsh said in spite of this, the Sea Lake Mallee Rally was cancelled this year because it was bogged down in government bureaucratic red tape around the protection and conservation of Lake Tyrrell.

Mr Walsh said he first raised this issue with the Premier in State Parliament on 30th April 2019.

“The premier responded that he would in good faith follow up and get an answer for the Sea Lake Mallee Rally as soon as he possibly could.

“The community has been respectful and patient with the Premier but they are running out of tolerance with his government’s continuing lack of action and failure to communicate with them.

“There is only one thing that is certain – if Daniel Andrews cannot give some certainty to the future of the Sea Lake Mallee Rally before the end of this year, then it will be lost to the community forever. “ 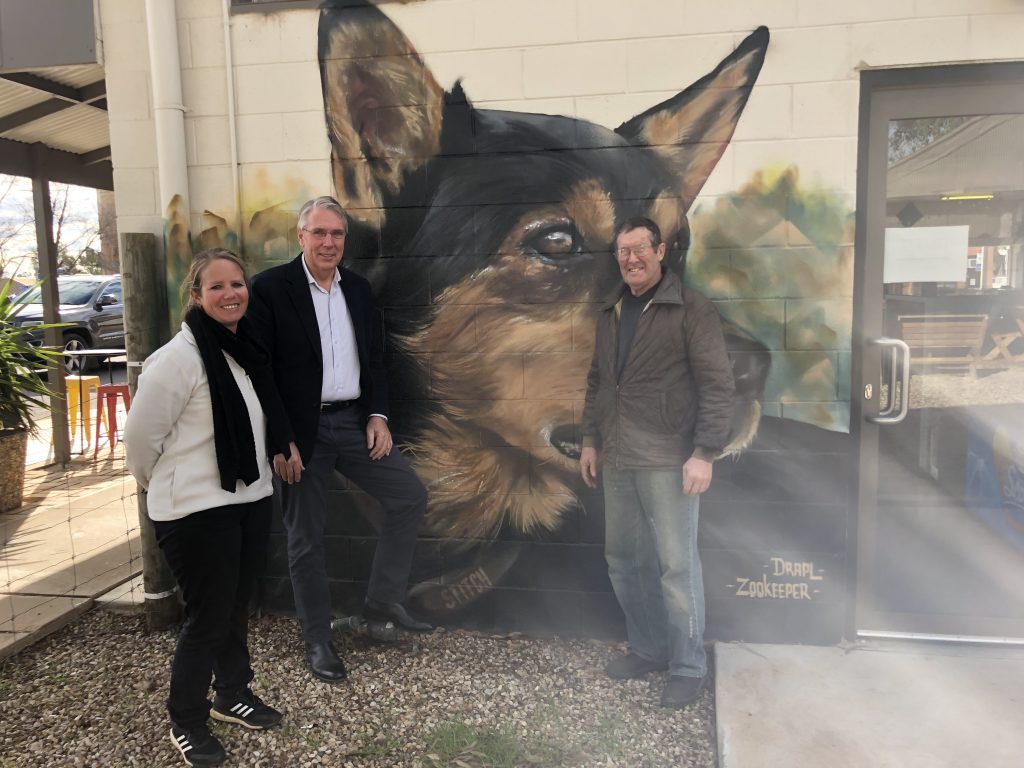