The Andrews Labor Government has picked up where it left off – doing its best to ensure Victorians have no idea what their government is up to.

Leader of The Nationals, Peter Walsh, said this deceitful sidestep by Daniel Andrews was to ensure he and his secrets remained hidden from public scrutiny by delaying the release of key documents prior to the state election.

As voters headed to the polls in November, the Premier sat on more than 250 annual reports which weren’t released before Parliament rose ahead of the election.

“This deliberate campaign to keep voters in the dark went much further, it showed utter disregard for Victorians and their right to make an informed decision at the polling booth,” Mr Walsh said.

“Victorians deserve to know what is occurring in their agencies, on their behalf, rather than have it obscured before they cast their vote.

“The Andrews Labor Government continues to overspend on city-based projects, and these annual reports offer a glimpse into the expenditure, staffing and project management of our public agencies.

“Accountability, scrutiny and integrity are important, for not only the processes of government but also the elected officials.” 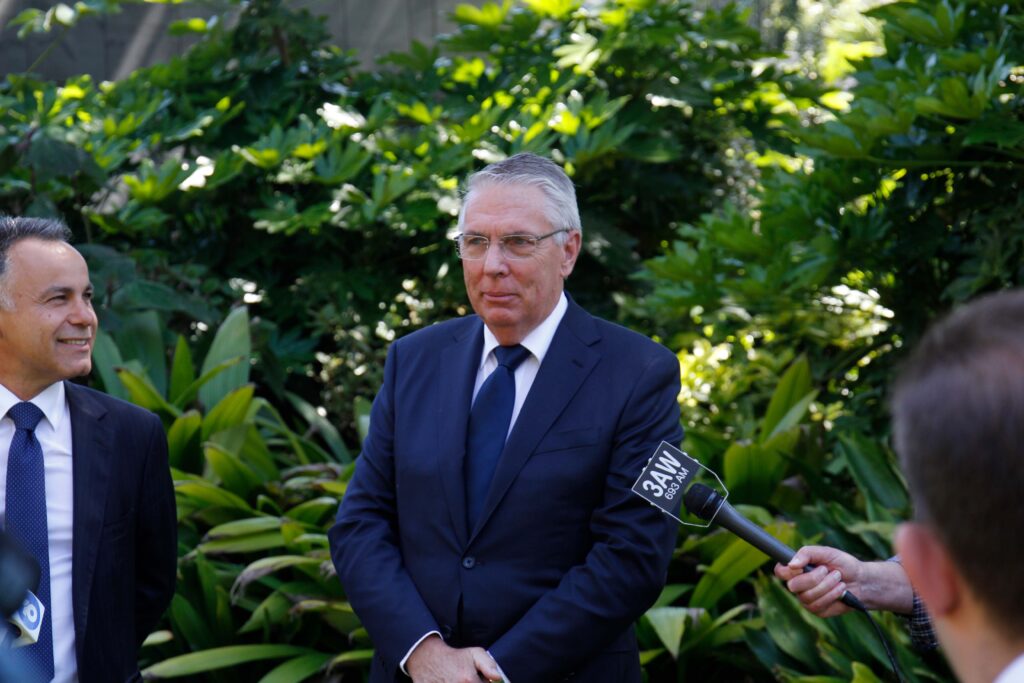