Almost 2000 Rochester & district residents have signed a petition calling on the Andrews Labor Government to increase police presence and numbers in their rural community.

Leader of the Nationals and Member for Murray Plains Peter Walsh said the massive response to the petition sent a loud and clear message to Daniel Andrews that the Rochester community was not prepared to accept being treated as second rate citizens any longer.

“In a rural community with a population of approximately 3 000 and a three week turnaround this petition produced 2 000 signatures.

“The overwhelming response is concrete proof that Rochester people have had enough of the spiraling crime rate and drug use in their community” Mr Walsh said.

“˜The city centric Andrews Labor Government is soft on crime and rural communities are sick and tired of it.

“It is not rocket science to work out that rural police resources are stretched beyond their limit ” he said.

The petition calls for an increase in police presence and numbers in rural communities improved response times to 000 calls harsher penalties for crime to reflect community values in sentencing criminals and an increase in rehabilitation and support resources for drug users in rural settings who have committed crimes.

Mr Walsh will table the petitions in State Parliament this week 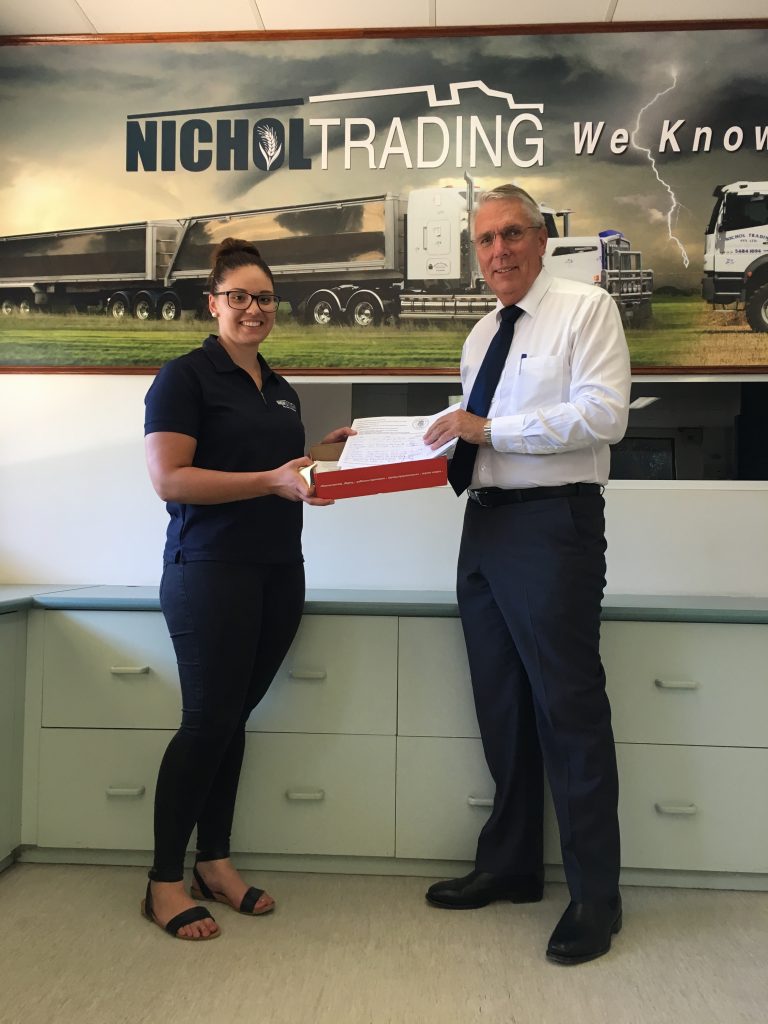