Amendments to double the maximum fine for illegal farm invasion have been blocked in Victorian Parliament by Labor, Greens and Independent MPs.

The Liberals and Nationals proposed two amendments to the Livestock Management Amendment (Animal Activism) Bill 2021 to double the maximum fine for individuals in line with New South Wales’ hefty penalty scheme – which is the toughest in the nation – and to protect a farmer’s river frontage land.

But late last night, Labor teamed up with the Greens and Independents in Parliament’s Upper House to block the changes and instead implement a fine that’s among the lowest in the nation.

“The State Labor Government has revealed where its sympathies lie and it’s not with our state’s hard-working women and men who produce the food and fibre that feeds our nation,” Mr Walsh said.

“Doubling the maximum fine would have sent a strong message to anyone considering trespassing on a farmer’s private property that Victoria won’t tolerate illegal farm invasions.

“Farms are the family home, they’re a sanctuary for the people who live and work on them but these fines could have been much stronger to deter militant activities of law-breaking activists.

“The Agriculture Minister had two long years to get this right, but with the support of the Greens and Independents, Labor has implemented fines that are among the lowest in the nation.”

The Liberals and Nationals amendments pushed to raise the maximum fine for an individual from $10,904 to $21,809, bringing us in line with the equivalent maximum fine in Queensland and New South Wales, which has the highest in the nation.

Mr Walsh said farmers deserved to feel safe in their own home.

“It’s perhaps no wonder when nearly half of Labor’s MPs rely on the support of Greens preferences to get re-elected,” Mr Walsh said.

“If the Parliament can’t back the farmers who provide our food and fibre and manage much of our landscape, then it’s not doing its job.” 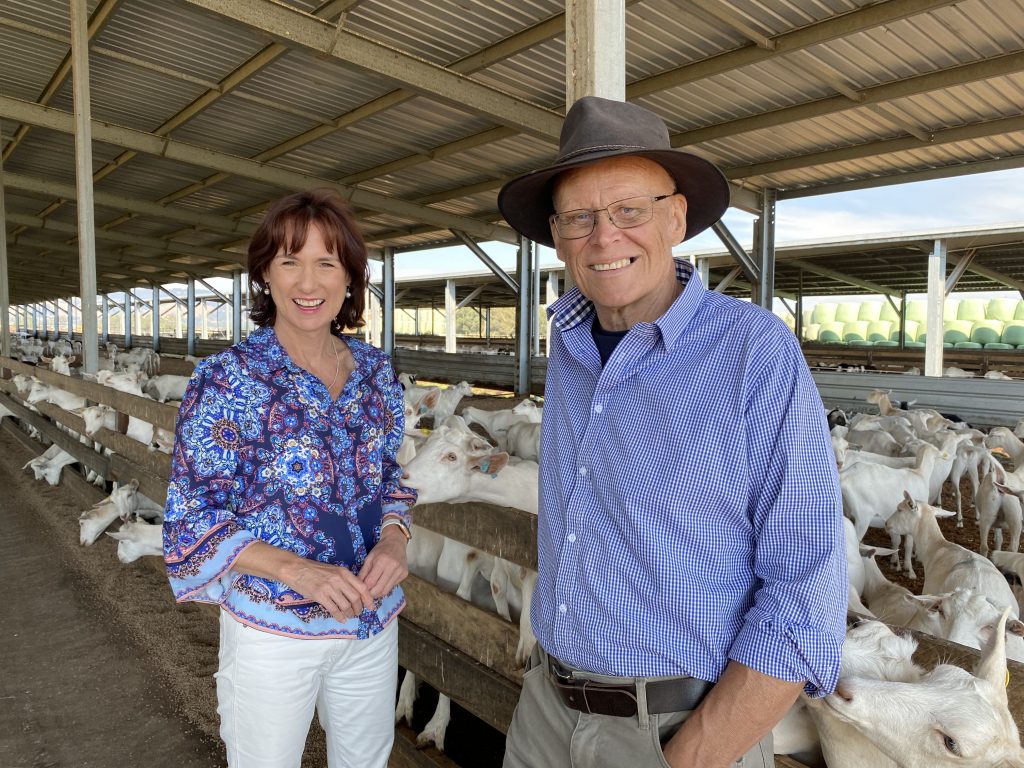