Freedom of Information (FOI) documents have today exposed the secret 18-month campaign by State Labor to axe thousands of Victorian jobs in the timber industry.

The Premier’s green light to gut Victoria’s more than $7 billion timber industry included a chilling handwritten note that “negotiations should be expedited, not delayed”.

Leader of The Nationals and Shadow Minister for Agriculture Peter Walsh slammed Labor’s destructive campaign against hard-working Victorians in the native timber industry.

“The Premier knew Labor’s end goal but then spent 18 months gaslighting Victorian timber workers and contractors with lies that their future was secure,” Mr Walsh said.

“Daniel Andrews signed off on the industry’s closure in 2018, based on sham focus groups, social media analytics, and a radical green ideological agenda.

“This is further proof that Labor always abandons regional communities to pander to the Greens and their inner-city voters.”

Timber workers and contractors were blindsided by Labor’s ban just a month later, with the Minister claiming “the native timber industry isn’t sustainable” and “we do not have enough native forest to meet demand.”

“These documents expose the truth that State Labor has been secretly waging war on Victorian jobs and livelihoods for years,” Mr Walsh said.

“Only a change in government in November will see the 2030 ban reversed to secure a future for Victorian jobs and the small communities in Gippsland and north-east Victoria that rely on the industry for survival.”

According to the FOI documents, the Premier agreed to the request for his own private office to investigate “further whole-of-government analysis and planning” to “exit native forest harvesting by 2030” on 9 April 2018. 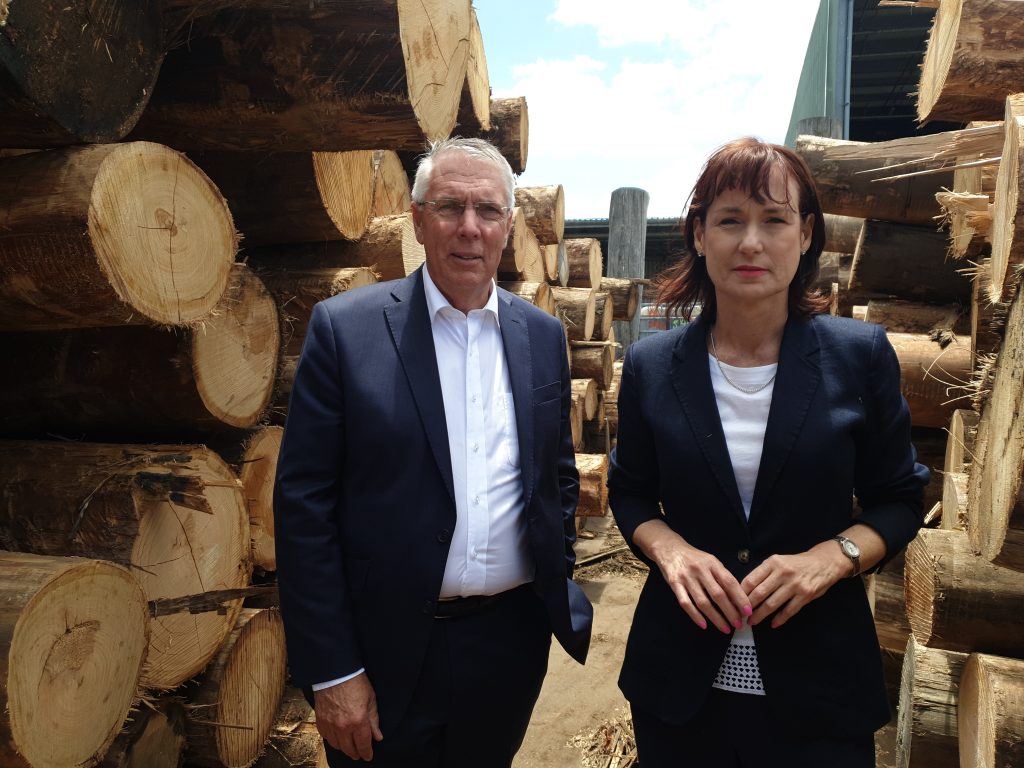