2020 is gone but will never be forgotten 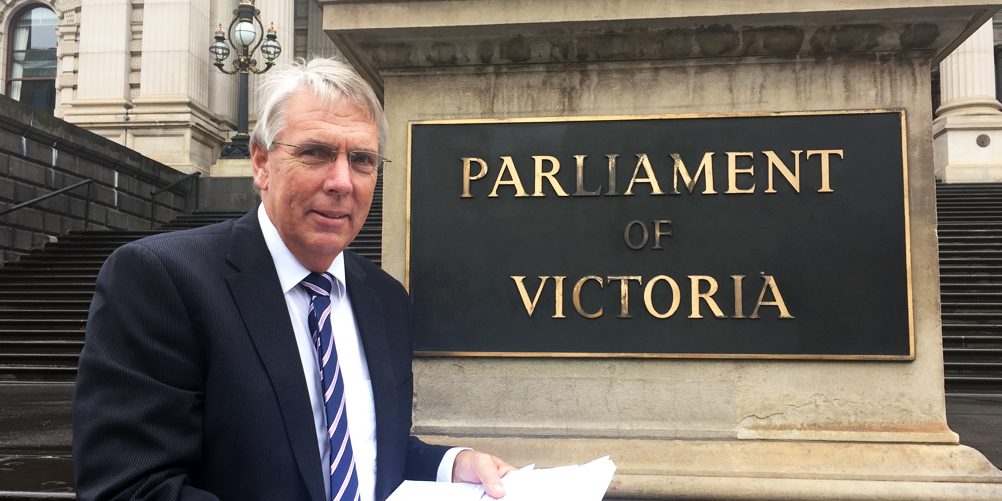 Our year is ending with another reminder the trials of 2020 and the pandemic are not going away any time soon.

Even as I was writing this; governments in Victoria, NSW and South Australia were rolling out new restrictions, from a hard border between SA and NSW to Victoria going back to mandatory masks.

Sadly these latest changes have also thrown many New Year’s Eve plans into chaos; with acting Victorian Premier Jacinta Allan announcing this morning that numbers of people in a private home have been halved from 30 to 15 – and that number includes those who live there.

But as dramatic as the pandemic has been, we must not lose sight of the people and the regions who went through the horrors of bushfires earlier in the year and the many farmers who were on the end of two and three years of drought.

On top of that, China has launched a one-sided trade war with Australia – its campaign of banning one import after the other has rocked the agricultural industry in particular, just as much of the farming community was finally looking at a bumper season.

I have no doubt everyone who has lived through 2020, and in the years ahead those who look back on it, will still be shaking their heads at how quickly Australia; indeed the whole world, became enmeshed in a social, medical, economic and political meltdown as everyone raced to stave off the rapidly spreading coronavirus.

I think my best hope, looking to 2021, is the progress on vaccinations delivers the knockout blow we have been hearing about and lets us get on with the huge challenge of rebuilding an economy that has, literally, been thrown under the bus.

Stories about struggling businesses, people going onto the dole queue and government subsidies the difference between many others keeping doors open or sending more people into the growing jobless sector have been ongoing.

We should also take encouragement from the many people who have been highlighted in recent months for their resilience, their innovation and their determination to succeed in business, in schools and universities, in local communities and the care and compassion that have come with that.

I would like to particularly congratulate the people in my electorate of Murray Plains, firstly for their support and secondly for being such a community of achievers despite frequently being shackled to Melbourne’s challenges.

Our people delivered at every turn and that effort was reflected in our miniscule number of infections; backed up by well-trained and dedicated staff in our regional hospitals and testing centres.

Regional Victoria provided the blueprint on how to best defend against a pandemic and we should all feel proud for our individual roles in that success.

But most importantly, we must also feel for the 909 Australian families who have lost loved ones to this insidious virus.

Tragically, 820 of those families are Victorian and most of those were the victims of unfathomable government incompetence. We have already had one inquiry into why Victoria could get this so wrong but that has, I believe, raised more questions than it has answered.

Most importantly we still have no idea who, within the government, set up, signed off and supervised the failed hotel quarantine system and our early contact tracing.

There are ongoing calls for a Royal Commission; and an inquiry at that level would appear to be our best opportunity to get the full story so what went wrong never happens again.

I would like to hope you all stay safe, happy and healthy in the New Year.

But it would also be remiss of me if I did not point to our road toll, which is down on 2019 – including on regional roads – but you will all have heard of the shocking fatalities just before, and since, Christmas. All but one of those have been on country roads.

And with the extended COVID restrictions, swimming is another area which has been neglected and water safety must be a priority this summer.

I look forward to catching up with as many of you as possible in the coming year and if you have any questions or concerns, please do not hesitate to contact my electoral office at 496 High St in Echuca by dropping in, calling me on 5482 2039 or emailing me at peter.walsh@parliament.vic.gov.au