Mr WALSH (Murray Plains) (19:11:56) — (13 730) Before I start my adjournment matter can I just say how great it was to work with Ian Clark to help him get all those permits to set up the cable ski park down there. It is great to see what a success that is.

My adjournment issue is for the Minister for Health and it concerns the services at the Cohuna District Hospital. As people may or may not know there has been an issue with the delivery of midwifery services at the Cohuna hospital. Dr Peter Barker has been a fantastic servant of that hospital and that community for many years. Recently he went on a week’s leave and the hospital went on bypass for midwifery to Echuca which is understandable. During that week that Dr Barker was on leave I attended the annual meeting of the Cohuna hospital. That night they spoke about the work they are going to do for their future service plan and master plan but there was no discussion about whether midwifery services there would be stopped or not. Dr Barker came back from leave and was told that the hospital was going to go on permanent bypass to Echuca for midwifery services.

That caused a huge concern for that community. There are something like 50 women booked in to have babies delivered there over the next six months so the community was very very concerned. That was on the Monday. On the Tuesday there was a large public gathering of 200 to 300 people there who were very very concerned about the fact that their midwifery services were being bypassed and sent to Echuca. Apart from the bypass of the services their major concern was that there had been an annual meeting only six days before and nothing was said there about this particular issue.

One of the challenges for Cohuna hospital is that the previous CEO left about 18 months ago. The hospital is now getting the shared services of the CEO of the Echuca hospital who now is also the CEO of the Cohuna hospital. Some of the other senior staff members are providing shared services as well so there is a very major concern at the hospital that it is effectively being taken over by Echuca by stealth. The people in Cohuna want to make sure that they have a standalone health service there and that they keep midwifery services in Cohuna as well. 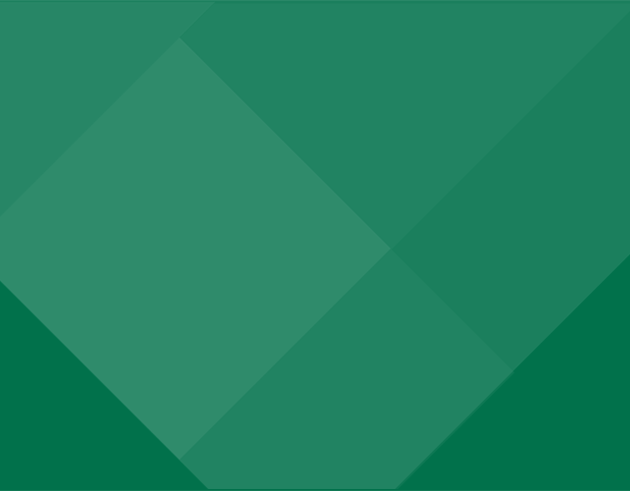 Together we can make a difference