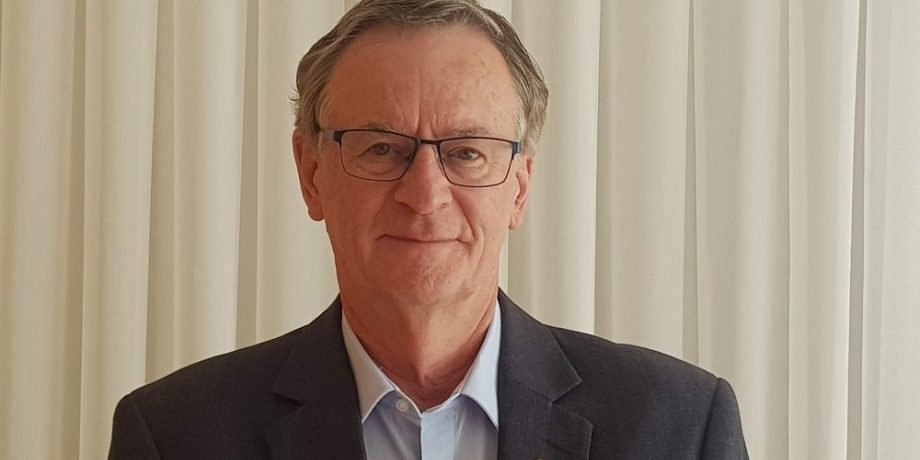 The Nationals leader and Member for Murray Plains Peter Walsh said it has now become urgent for the country’s governments “to get their heads together and come up with solutions that do not involve the ongoing financial Armageddon through which we are living, remove the damage to mental health and wellbeing and reopen our borders”.

Mr Walsh said more than 60,000 Victorians were forced to flee other states at “incredibly short notice” and that simply fast-tracked the financial chaos.

He said the mass exodus “immediately crippled the economy of holiday and resort towns the length of the Murray”.

“Yet Victoria has now recorded four days without a local transmission – and yesterday tested a further 23,400 people,” Mr Walsh said.

“Australia’s chief medical officer Paul Kelly told the ABC in the past 24 hours the country has only had 13 cases; of which just three – all in NSW – were locally acquired,” he said.

“With zero cases in seven out of eight jurisdictions in Australia.

“He told the paper we have not had a death from someone who was acutely sick with COVID-19 since October.”

Since the pandemic began, just 0.000114328 per cent of Australia’s population has become infected.

Mr Walsh also questioned the need for such draconian shutdowns as every state has shown, or is showing, it can much better manage small flareups.

“Australian National University’s Professor of infectious diseases Peter Collignon has told the Sydney Morning Herald ‘if we look at past outbreaks in Australia – Adelaide, Logan in Brisbane, Sydney’s Crossroads Hotel – they, like the current clusters, have all been controlled by a combination of good testing, contact tracing, quarantining of close contacts and limits on the size of indoor events’,” Mr Walsh added.

“He cited Melbourne’s devastating second wave last winter as our major exception, but pointed out many important factors were poorly managed, as all Victorian are only too aware, and said these have now been markedly improved.

“Some restrictions seem very inappropriate. Despite no recent community transmission of COVID-19 in regional NSW, some states (Victoria, SA and WA) have shut borders.

“If they do cross the border, many people will spend two weeks in hotel quarantine as if they had come from high-prevalence regions such as Europe.

“Their actual risk of being infected must be less than one in a million. So why treat them as being high-risk?

“We need to be careful not to overreact or catastrophise.”

Mr Walsh said events that have caused devastation just in his electorate since the panic for Victorians to abandon holidays and rush home support that.

“I have seen, and heard, firsthand the heartbreak, the devastation and the inevitable end of too many small businesses this kneejerk decision has caused; and I also appeal to governments to use all the experience we have already gained the hard way to better manage the economy as well as the COVID,” he said.