Farmers say regional roads in north-west Victoria will be smashed by thousands of additional truck movements this harvest while the Murray Basin Rail Project is still stalled under Labor.

As Victorian farmers look ahead to a bumper grain harvest that’s predicted to top seven million tonnes, it’s been revealed today the botched Basin Rail upgrades will limit capacity to just two and a half million tonnes.

“Shoddy workmanship, poor contract management and the use of poor-quality materials in the years since the Andrews Labor Government was elected have left this once-in-a-generation Project at a standstill,” Mr Walsh said.

“The Victorian Farmers Federation is rightly concerned a second year of extra truck movements will do damage to the road surface that will put regional road users at risk – damage that could have been avoided.

“The Andrews Labor Government’s made a mess of the Basin Rail, with estimates predicting it’ll cost more than double the original cost to fix the mistakes.

“Every year the Andrews Labor Government delays fixing the problems is another year farmers will lose productivity and profitability and another year of damage to crumbling regional roads.”

“The Commonwealth Government has put up more than $200 million in extra funds to fix Labor’s mess, with just $5 million needed from the Victorian Government to get planning underway for future stages,” Mr Walsh said.

“But Minister for Excuses Jacinta Allan has abandoned primary producers by pig-headedly refusing to come to the table.

“All the while, her Labor Government pours billions into cost blowouts on poorly-managed projects in Melbourne.” 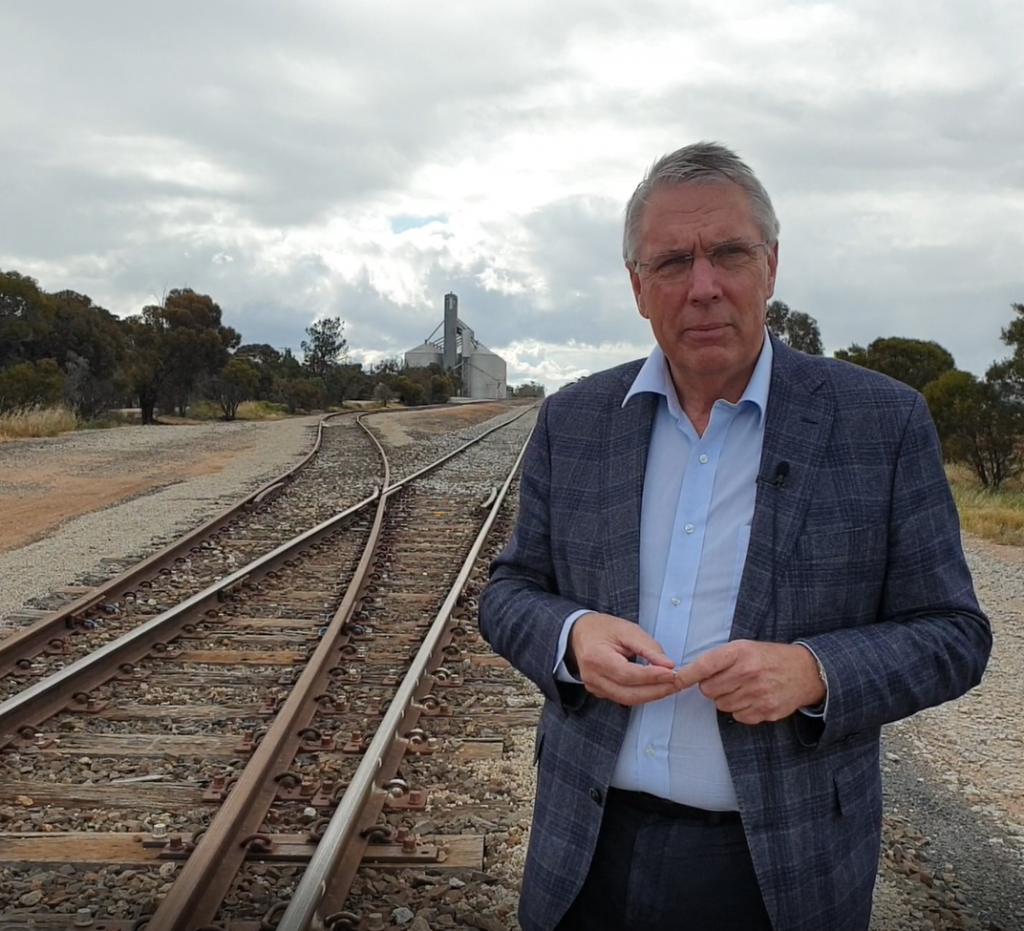