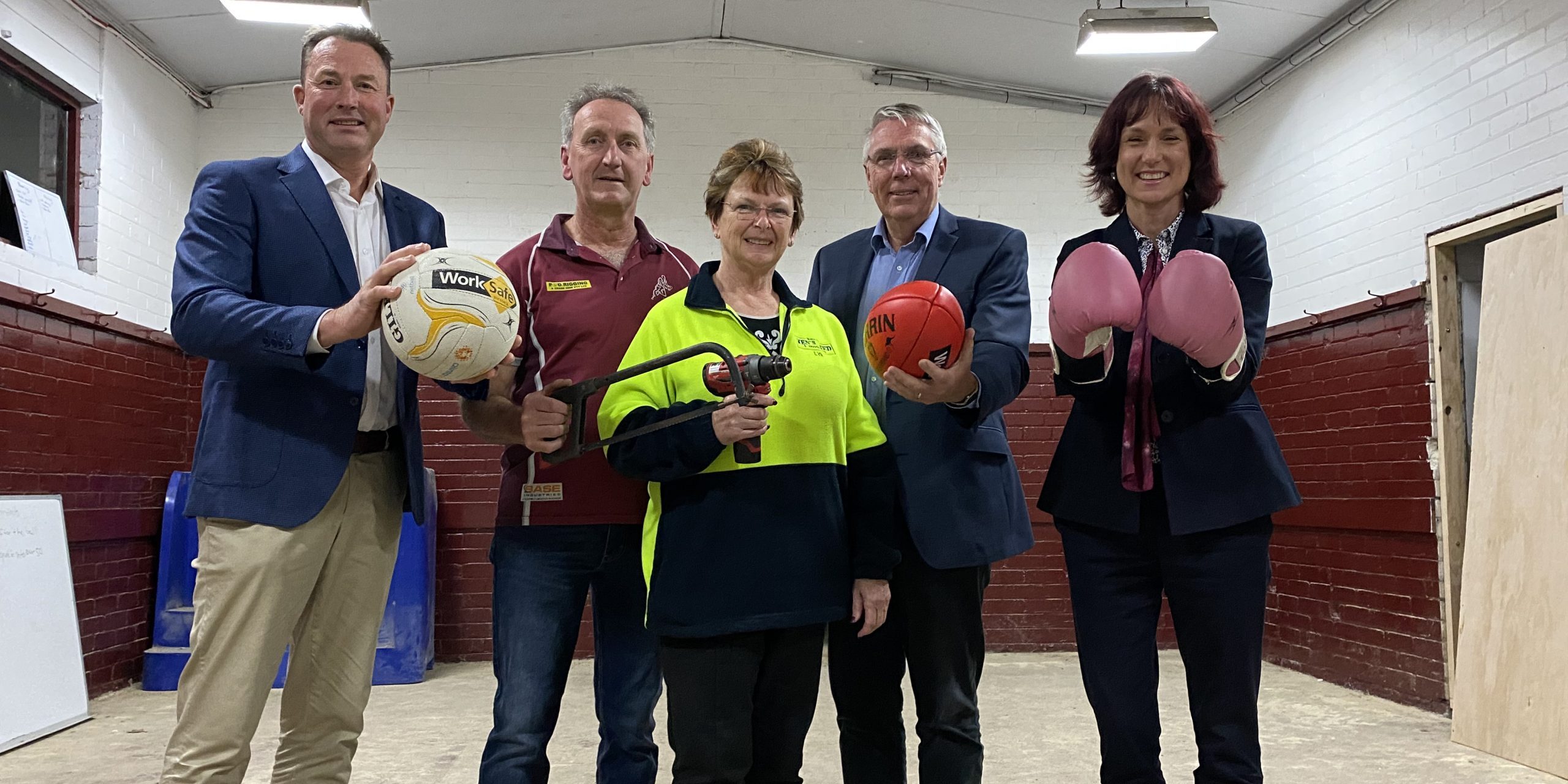 Community groups in Traralgon will have safe, purpose-built facilities after the Liberals and Nationals pledged $8 million to fully support a flood recovery project.

Home to multiple sporting and community groups, the recreation reserve buildings were rendered uninsurable and uninhabitable after major flooding in June 2021.

Despite repeated pleas for assistance, the groups were overlooked by the Andrews Labor Government in the state budget, leaving many community groups displaced.

This commitment brings the total available flood recovery funding to $14.75 million and will support all flood-impacted community groups to rebuild a premises that meets their needs.

Mr Walsh said a Liberal and Nationals Government will ensure all groups impacted by the storms will have permanent, flood-proof facilities.

“Labor turned its back on the Latrobe Valley when it failed to warn locals of the initial flood; and it failed them a second time when it refused to properly fund the towns’ recovery,” Mr Walsh said.

“Community groups such as the Traralgon men’s shed, football netball club, boxing club, agriculture society and the bridge club are part of the town’s heart and soul – it’s appalling Labor abandoned them yet it continues to waste billions on mismanaged projects in the city.

“The Liberals and Nationals won’t pick winners when it comes to supporting Traralgon’s flood recovery.”

The announcement comes after more than a year of the Liberals and The Nationals advocating for the community’s fair share in state parliament.

The Nationals candidate for Morwell, Martin Cameron, said the announcement will give community groups a sense of security around their future.

“Our community groups impacted by the floods want to be able to move forward with certainty and have a positive plan for their future,” Mr Cameron said.

“As a long-term volunteer at the recreation reserve, I have a firsthand understanding of the importance of finishing the job and supporting each displaced community group.

“Labor has ignored the plight of our groups that provide support and social connection in our community.”

Liberal candidate for Morwell Dale Harriman said the funding was vital to ensure user groups in Traralgon can recover and rebuild.

“Local sport and community participation is important to locals and the Liberals and Nationals are proud to support grassroots organisations with this commitment.” 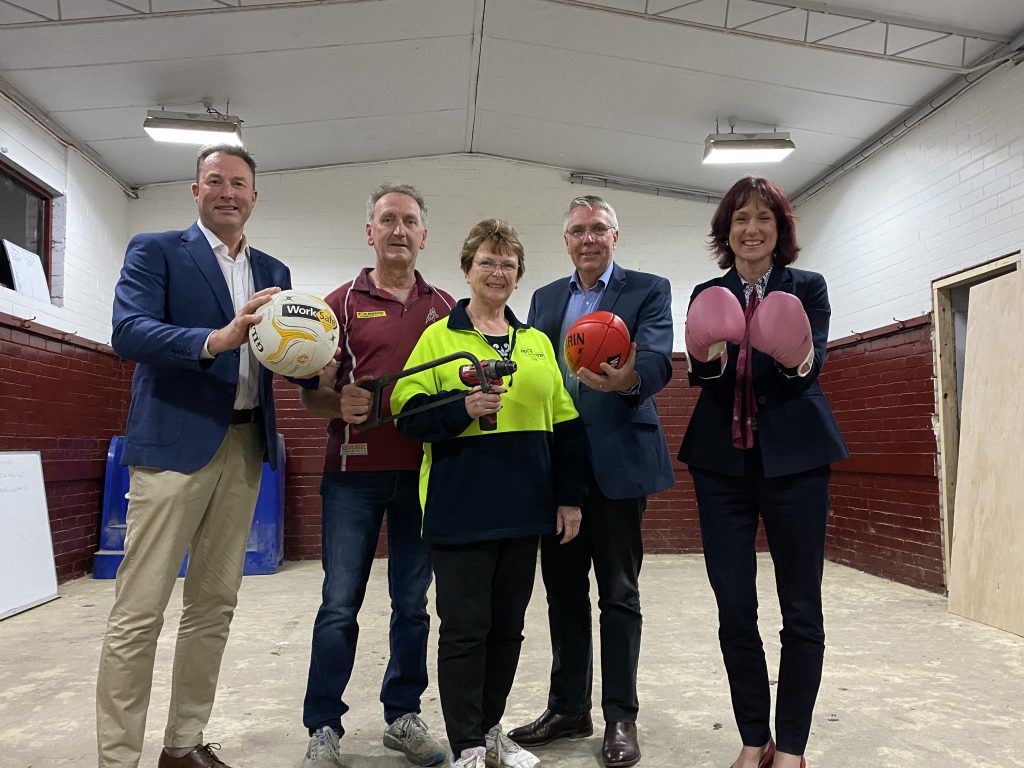