Leader of The Nationals and Member for Murray Plains Peter Walsh visited Quambatook recently in response to the closure of the Quambatook Group School.

“I had received correspondence from passionate local advocate Chelle Espagne and it was good to call in personally and talk with her about the issue “ Mr Walsh said.

“I was concerned to hear of the pressures school council board members had been exposed to which may have stymied the kind of debate that should have taken place in the community before the decision to “de-man” the school was arrived at.”

“The school council President and committee have clearly acted in good faith in their negotiations with the department of education and it must be incredibly disappointing that the department did not offer a workable solution to save the school.

“While it is too late for Quambatook making the issues known now may assist other rural communities who are facing the same circumstances “  Mr Walsh said. 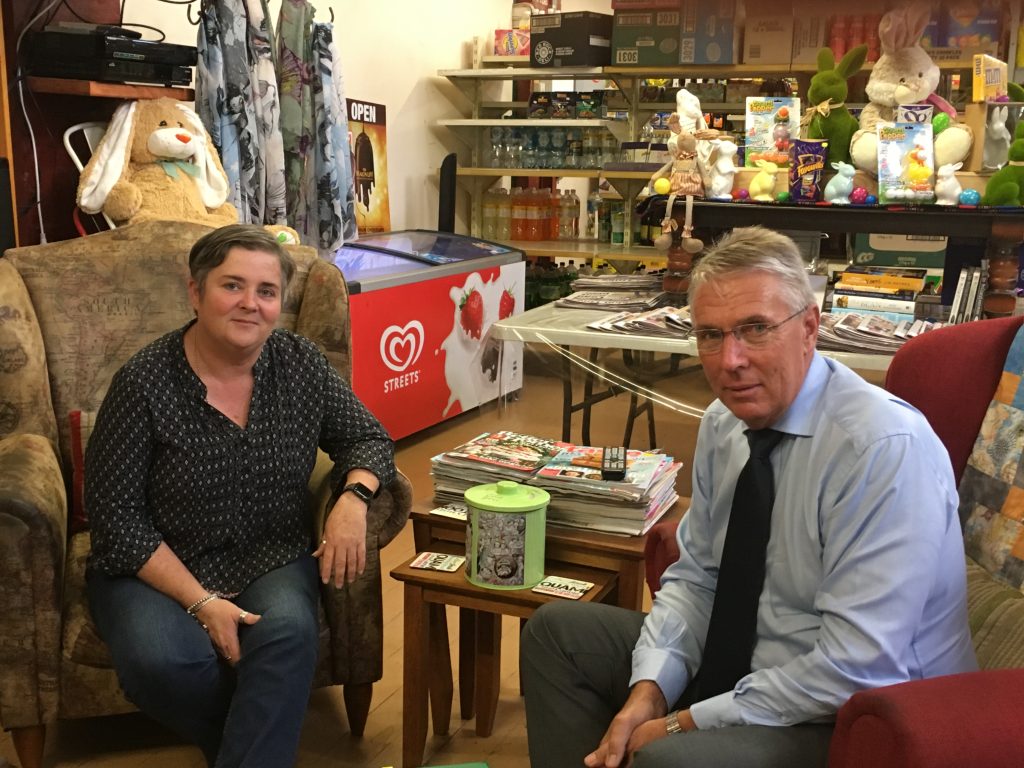