All Talk No Action on Bendigo Echuca line

Leader of The Nationals and Member for Murray Plains Peter Walsh has slammed the Labor Government’s announcement of yet another investigation into rail services on the Bendigo line.

Minister for Public Transport Jacinta Allan this week announced a study investigating how to use local transport to improve access to local employment and education.

“The Minister continues to talk about improving public transport for regional Victorians but she does absolutely nothing – all talk no action “ Mr Walsh said.

“This latest talk fest is yet another lamentable waste of public money “ he said.

“We know what is required to improve access to local employment and education we keep telling the Minister but she is not listening.   Even a petition signed by 2 000 commuters has fallen on deaf ears.

In August 2015 the Labor Government held workshops in country towns to develop a Network Development Plans built from local ideas about what local communities need from public transport.

“Local commuters attended the workshops in good faith to talk about our key priorities which were then printed in glossy publications lauded by Ms Allan as the priorities for regional public transport services infrastructure and investment over the next 20-30 years.

“The months have rolled on our services have not improved now we are told there is yet another investigation underway.”

Mr Walsh said commuters on the Echuca to Bendigo line suffer from the “out of sight out of mind” mentality of the city centric Labor government but he would continue to push for improved services. 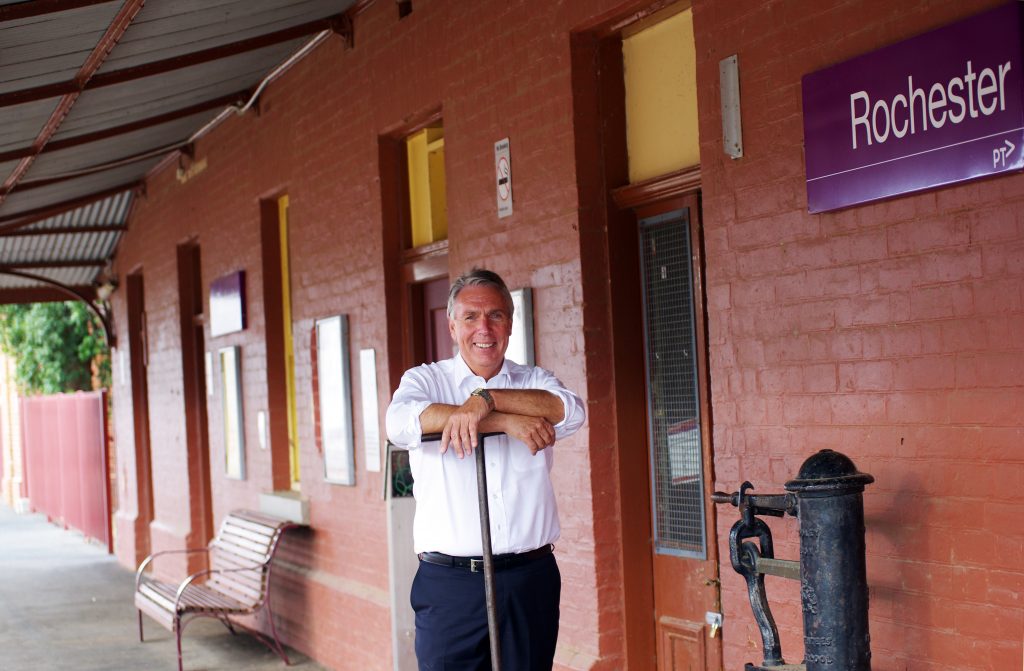